The Road to Sochi 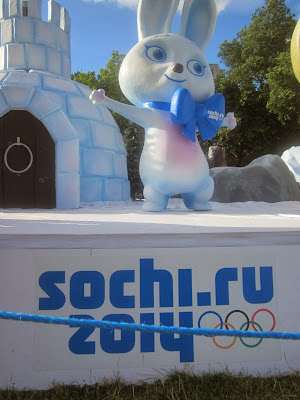 I'm going to give you a few nuts-n-bolts links for Sochi.

Starting with the main site for Sochi 2014 Olympics.

For those that love their wikipedia, here's Sochi's.

As for dates: mark your calendar for Friday, February 7th for the Opening Ceremonies. But there is competition starting the day before including men's and pair's short program - TEAM Event.

Here's one handy tv schedule from the Guardian explaining the beginning days of competition. If you want to look at only skating schedules, here's one place to go.

If you're worried that they'll be problems at this Olympics, due to lack of snow, terrorism, pesky gay propoganda, go here, where Putin promises "no problems."

I will also be reposting some past Olympic blog items to get you in the Olympic spirit.

Starting with the Olympic Challenge from March, 2010 ...

So I went to the bulletin board to check out next week's schedule and saw the March calendar had a quiz at the bottom. Can you compete with the Lomas Verdes Skating Club challenge? Here you go ...

The Year That They Won:


I bet a lot of you readers out there don't even need the years listed, but I must say without process of elimination, I wouldn't be able to tell you what year Jeanette Altweg won. Good Luck!

Posted by Ice Charades at 7:35 AM No comments:

Is Everyone Excited for Sochi?

So much going on with the upcoming Olympics in general and figure skating in particular ... so I'm going to jump right in.

I've got to say, I didn't expect a major sponsor of the Games to be so bold. 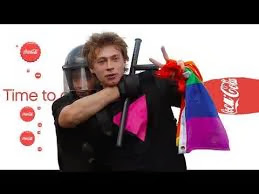 Check out the ad here.

Posted by Ice Charades at 12:06 PM No comments: