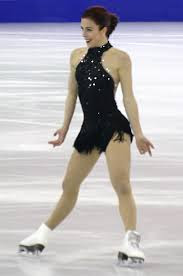 From the Mercury News:


Olympian Ashley Wagner called it an easy choice: Watch the U.S. figure skating championships Jan. 20 instead of the inauguration of President-elect Donald Trump.

The inauguration falls at the same time as the weeklong skating championships in Kansas City, Missouri, where Wagner, 25, is one of the favorites in the women’s competition.

“People have a really good reason to watch U.S. figure skating nationals, don’t they? That’s all I have to say,” she said Tuesday during a conference call.

America, are you ready to skate again?
Posted by Ice Charades at 10:09 AM 1 comment:

For a wonderful skater ... 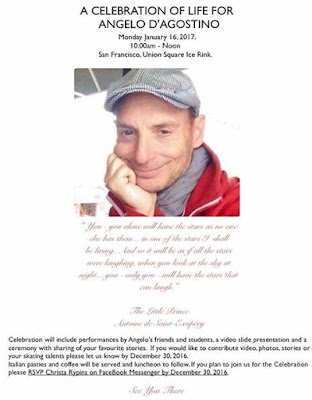 Posted by Ice Charades at 9:02 AM No comments: