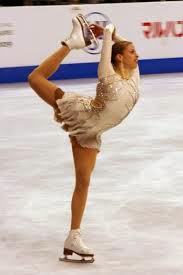 This article from Cosmopolitan magazine, courtesy of Craig Heath, shows just how much fun spandex and sequins can be for anyone for 24/7.

I love this quote from one of the three editors who donned figure skating dresses for the entire day, "I told a group of people who asked why we were dressed up that we'd just gotten back from Sochi. I think they believed me."

That seems a common notion, and maybe a sign of the decline of skating popularity, that when one thinks of figure skating, one thinks of the Olympics. Even though there's more to figure skating than that one event, that's all people equate it with today. Sigh.

All in all, it's a cute article I think.

One last note for the editor worrying about the tights. My suggestion - come over to showgirl land - and try fishnets instead!

Posted by Ice Charades at 10:15 AM No comments: 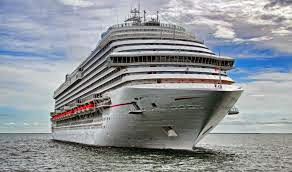 I love the idea of calling us ice show gypsies! That means any show, any position - cast or crew, any family, anybody can attend! That also means there'll be a variety of shows, ages, nationalities and countries represented. Best of all - there'll be a lots of stories of costume malfuctions and prop interference to go around. Probably during the cocktail hour.

At the moment it seems to be heavy with HOI skaters (who were never heavy by the way), but maybe that will change as word spreads.

Go to the Facebook page here for details. Who wouldn't want to visit the Caribbean on a cruise ship? 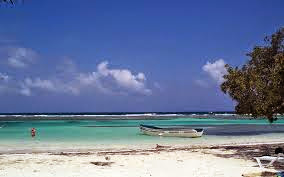 Tell your fellow gypsies!
Posted by Ice Charades at 9:00 AM No comments: